South Africa took Pakistan by six wickets in a warm-up match for the T20 tournament in Abu Dhabi. Pakistan batted first and scored 186/6 in 20 overs, with South Africa chasing the target in the last ball of the match. Pakistan, led by Babar Azam, who face arch-rivals India in the opening match of their campaign in Dubai on October 24, defeated the West Indies by seven wickets in the first warm-up match on Monday. South Africa, on the other hand, comfortably defeated Afghanistan by 41 runs in their previous warm-up clash. Pakistan will win their second T20 World Cup title next month, while South Africa will see their first triumph.

Need help with a diagnosis of colon cancer? SMS COLON to 484848 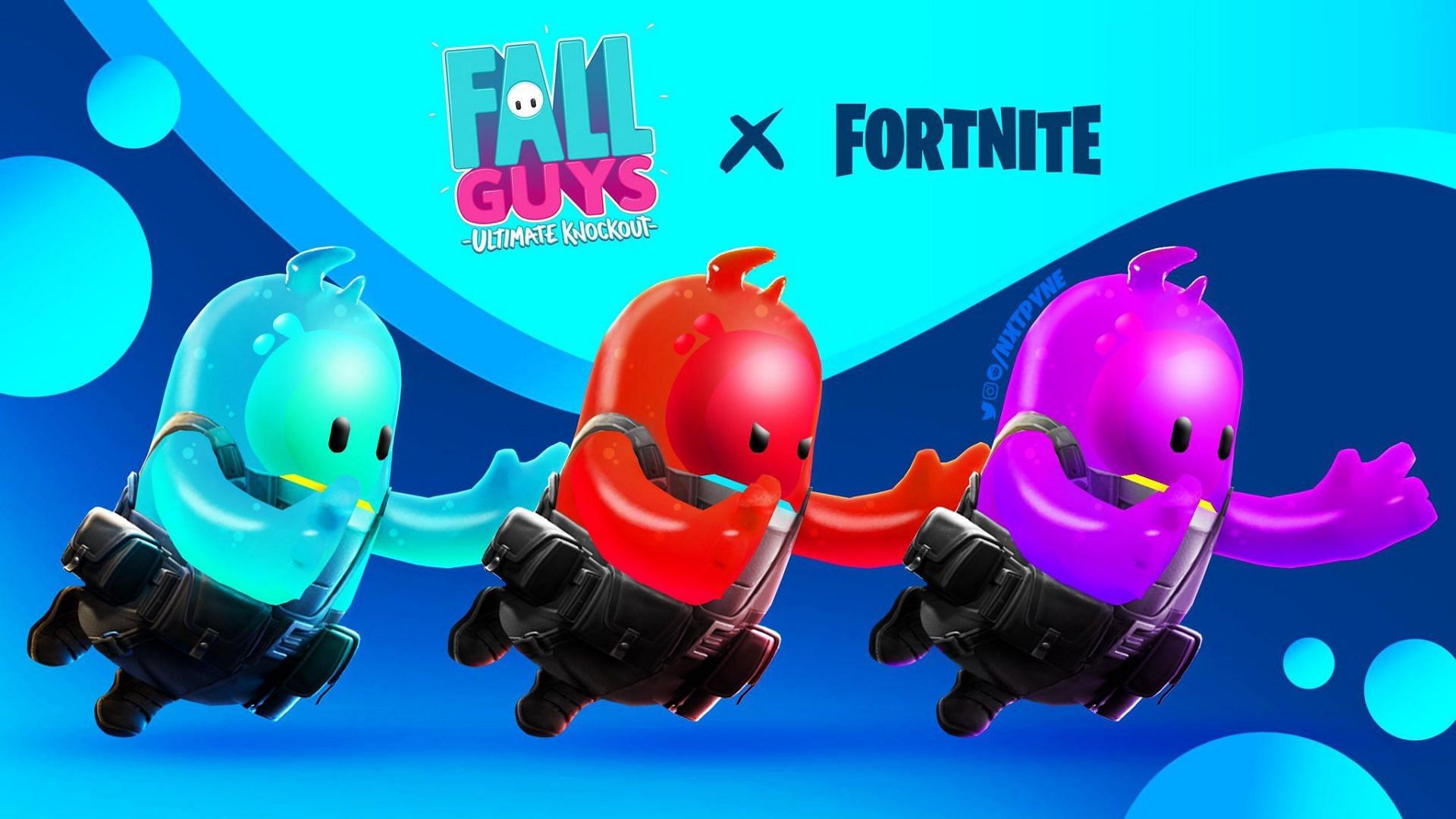