Before the start of the T20 World Cup in India, former Indian cricketer and commentator Sanjay Manjrekar shared his game XI for Virat Kohli’s side on the social media platform Koo. Team India take on Pakistan in a Super 12 match at the Dubai International Stadium on Sunday and will hope for a victory. Manjrekar chose Kolkata Knight Riders spinner Varun Chakaravarthy over experienced Ravichandran Ashwin. The 56-year-old also selected Shardul Thakur at the expense of Bhuvneshwar Kumar and there was no place for Ishan Kishan in his team.

Led by Kohli, India will strive to reach the knockout stages and win their second T20 world title after winning the first edition in 2007.

One of India’s most popular T20 format victories against Pakistan was in the 2007 final during the tournament when MS Dhoni’s team won by five runs.

Tamannaah Bhatia to take a legal way against the popular cooking reality show; here is why | Hindi Movie News - Bollywood 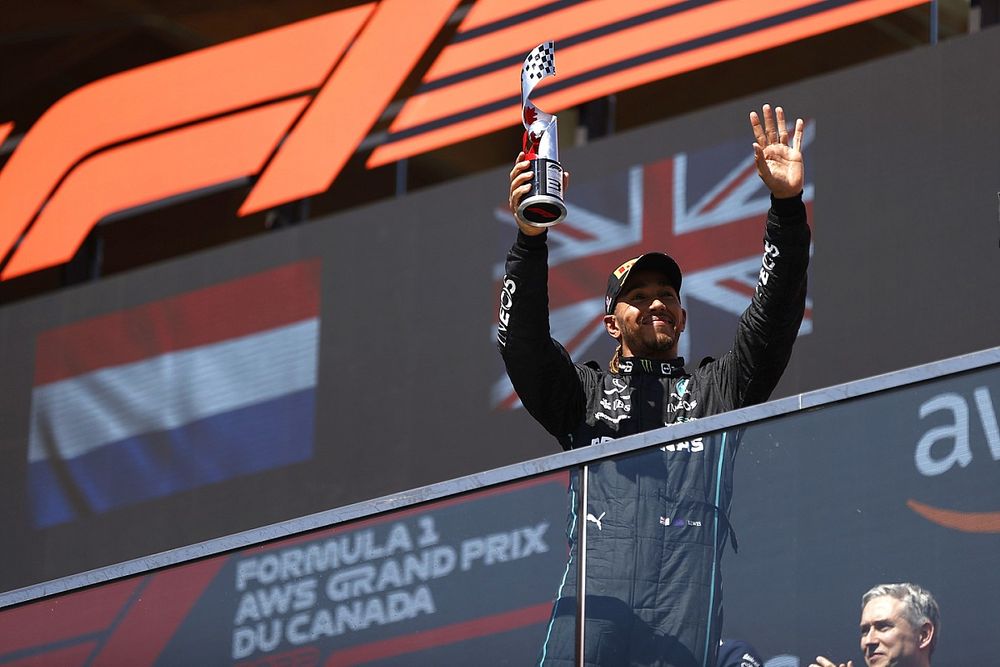