Dancing with the stars fans, this one is everything for you.

Why? Because next week’s DWTS theme is 10s across the board: That’s right, the November 8 episode will be Janet Jackson night. The couple will move on and groove to some of her most iconic hits, including “Nasty,” “That’s the Way Love Goes” and “Together Again.”

And to make it even better? The legendary singer will be present at the episode, E! News can reveal exclusively.

But this is not the first time fans will witness a Janet Jackson routine. On season 29, in 2020, Skai Jackson danced with Paso Doble on the singer’s “If” with partner Alan Burst.

“Even though Janet is a wonderful artist, the thing I admire most is that she is an activist,” the 18-year-old star explained to the judges at the time. “She’s not afraid to speak in what she believes in and to use her voice for good. It’s really important to me.” 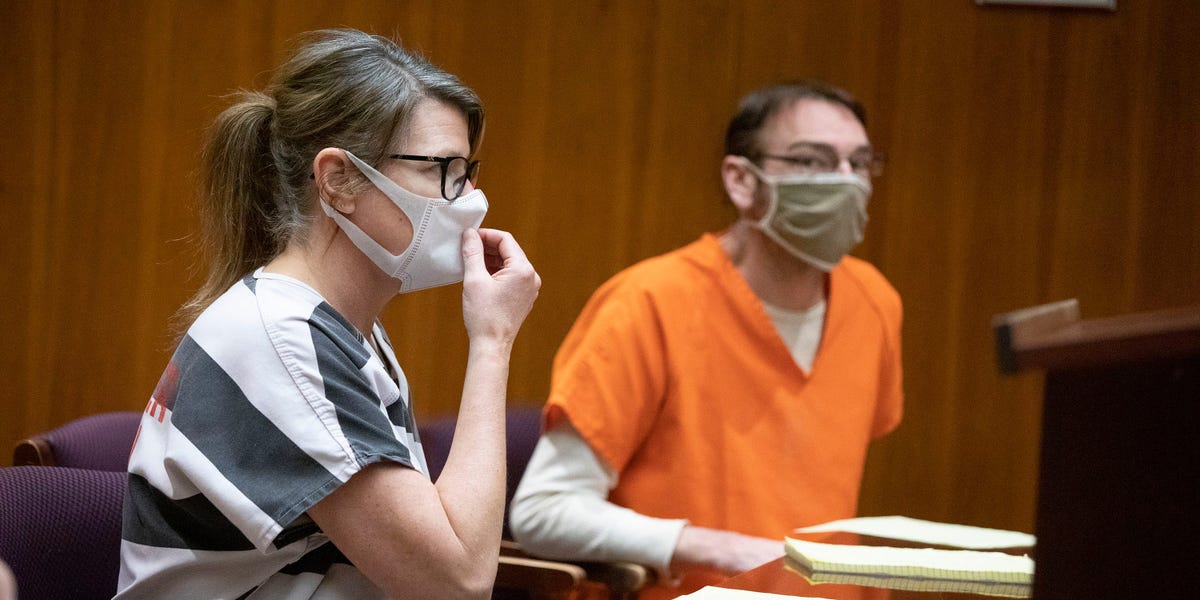