Cardi B may be the most adorable celebrity fangirl.

On Friday, November 5, the 29-year-old rapper shared on Twitter a selfie video showing what it looks like to be a star while meeting Robert Pattinson at United Talent Agency’s party venue British Vogue editor-in-chief, Edward Enninful, in Beverly Hills, California on Wednesday, November 3rd.

“Come look at my friend, guys,” Cardi said in the track as he screamed as the 35-year-old star of Dusk and The Batman pose with her and playfully stick out his tongue.

The rapper wrote the video: “Look who I met the other day! I felt like a teenager!”

Cardi, who was 16 when the first Dusk film has been released this past summer tweeted, “I want vampire sex.” Netflix has retweeted her post to promote Dusk on its streaming platform.

At the bash, Cardi B also chatted with and posed for photos with Serena Williams and Katy Perry, accompanied by fiancée Orlando Bloom. A source told E! News that Cardi was one of the last guests to leave the party. 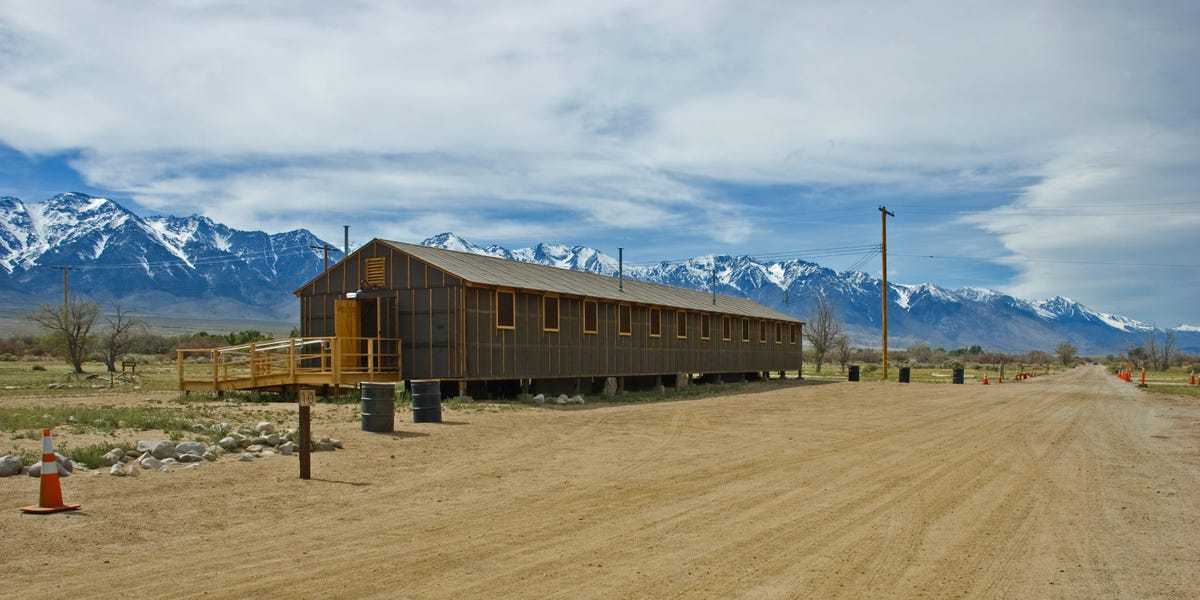