Ole Gunnar Solskjaer apologizes to Manchester United fans after a “embarrassed” 4-1 defeat to Watford pushed the besieged Norwegian to the edge of the bag on Saturday. United manager Solskjaer is facing even more insane speculation about his future after a fifth defeat in seven Premier League games. The club’s hierarchy was captured by Solskjaer during the recent international break despite humiliating home defeats against Liverpool and Manchester City. But was worse to get to Vicarage Road as the struggling Hornets could afford to miss a penalty twice in the first half and still run out comfortable winners.

“I feel for the fans and I feel the same as them. We are ashamed of losing as we do,” Solskjaer told Sky Sports.

“We know we’re in a very bad run and a bad situation, but it’s football and I know they will support anyone on the field every day, and sometimes you have to say sorry.”

While United’s owners, the Glazer family, have so far remained loyal to Solskjaer, they may feel compelled to swing the ax after the latest humiliation for a team that ends up in crisis.

Solskjaer maintained he was not worried about speculation about his future, but he conceded that United’s current results were unacceptable.

“I work for and with the club and I have been doing it for 18 years,” he said.

“We have good communication and if the club has thought of doing something, then it is between me and the club.

“The results are not good enough, we know it. We went 30 games unbeaten away from home and now we have lost two on the seesaw and conceded four goals in both, so obviously something is wrong.”

United goalkeeper David De Gea was even sharper in his assessment of the timid performance.

“It was an embarrassment to see Man United play like we did today,” said De Gea, who saved two ass-kick attempts from Ismaila Sarr after the first was taken over.

“It’s not acceptable – the way we played and did things. It’s easy to blame the manager or the staff, but sometimes it’s the players. We have to show a lot more than we do.

“Embarrassed first half – we could have conceded four goals in 45 minutes. It was hard to see the team playing today – it was nightmare after nightmare. It is not acceptable.”

Joshua King and Sarr gave Watford a 2-0 lead at half-time before Donny van de Beek came off the bench to halve United’s deficit.

However, any hope of a fightback was thwarted by a red card for captain Harry Maguire and late goals from Joao Pedro and Emmanuel Dennis rounded off another humble afternoon for Solskjaer’s men.

However, Solskjaer is likely to be the autumn man with a Champions League outing to Villarreal ahead of scary Premier League clashes against leaders Chelsea and an in-form Arsenal on Tuesday.

“It’s not Manchester United or the way we should play – it’s hard to say more than that,” De Gea added.

“It’s been very bad for a long time – a club like Man United have to fight for trophies and fight for big things and to be honest, we’re far from it.

“We always say the same things, but it’s the truth – we need to look at ourselves and see where we can improve.” 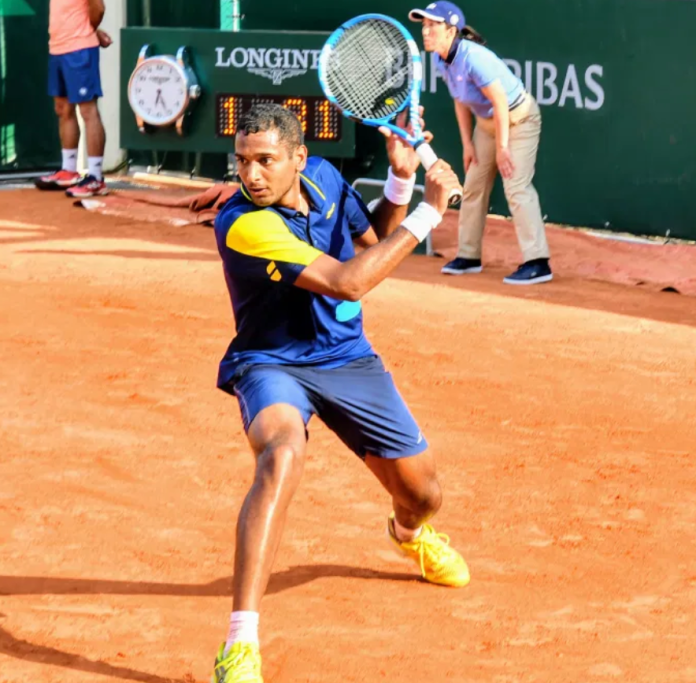