Health officials have confirmed that the new Omicron variant has become the dominant coronavirus strain in South Africa and is driving a sharp increase in new infections.

“There is a possibility that we will actually see a serious doubling or tripling of cases as we continue or as the week unfolds,” said Nicksy Gumede-Moeletsi, PhD, a regional virologist for the World Health Organization. told The Associated Press.

“There is a possibility that we will see a large increase in the number of cases identified in South Africa,” she said.

In early November, the country reported 200 to 300 new cases per day and had a positivity rate of 1%. But cases began to increase rapidly in mid-November, and Wednesday’s positivity rate reached 16.5%, the AP reported.

South Africa was the first country to detect the new Omicron variant and report it to the WHO. The country’s National Institute of Communicable Diseases said on Wednesday that 74% of the virus genomes that followed in November were of the new variant, the BBC reported.

As of Thursday morning, 25 countries have reported 329 cases of the Omicron variant to GISAID, a global genomic sequencing database. The latest countries to confirm their first cases include the US, India and Ghana.

Hospitalizations are increasing in South Africa, but not at the rate of new cases. So far, hospital admissions are following the same trend as previous COVID-19 increases in the country, according to an analysis by the Financial Times.

Scientists have expressed concern about the large number of mutations on the Omicron variant, although they can not say for sure whether the variant is more transmissible, causing worse or evading COVID-19 vaccines. Laboratories in South Africa focus on genomic sequencing of Omicron cases to answer those questions.

“There are a lot of things we do not know about Omicron,” he said. “Clinical data from the real world of South Africa will provide us with some of the first answers.”

All the details about E! 2021 People's Choice Awards Live Experience

Learning The Fruits of Truthfulness 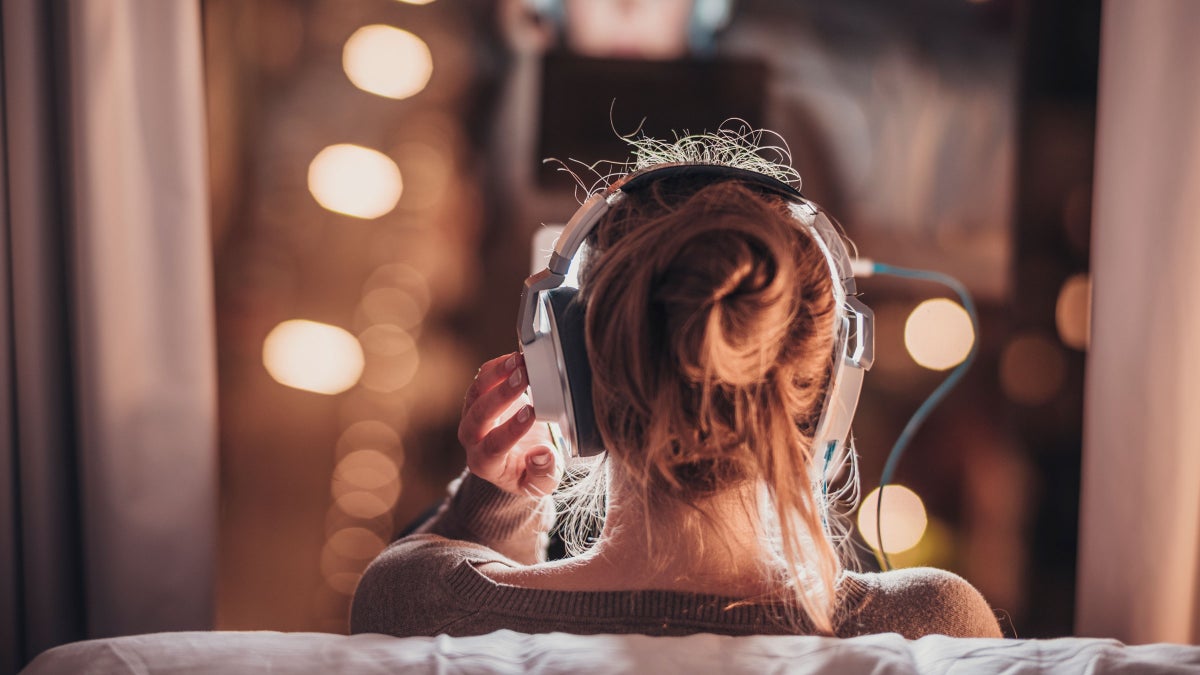 Can “Brown Noise” Actually Help with Focus and Relaxation? 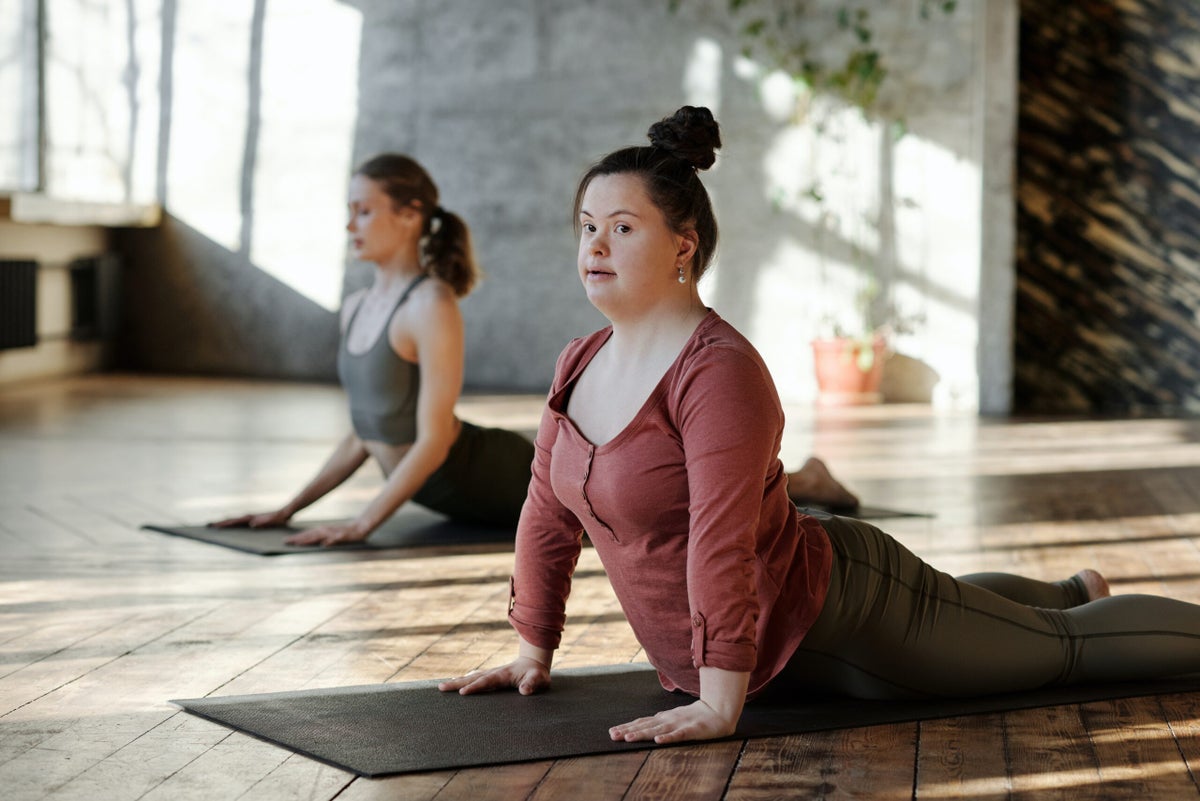