The US government has officially classified Brittney Griner as “wrongfully detained” by Russia, a State Department representative confirmed to Insider.

The WNBA superstar was taken into Russian custody in February when customs agents at a Moscow airport said they found cannabis oil in her luggage.

Though the Russian investigation into Griner’s case is ongoing, an expert who has navigated several hostage situations told Insider the Biden administration’s latest move suggested the US did not think there was a legitimate case against her. The expert asked to be anonymous to respect Griner’s negotiations, but the person’s identity is known to Insider.

“Oftentimes it’s US policy not to get involved in these cases when an American is charged with a common crime,” the expert said. “Knowing that, the fact that they’ve designated her is unusual and a hugely positive sign, not only for Brittney but for so many other cases that are waiting for designation.”

Aron Solomon, the chief legal analyst for Esquire Digital, agrees that the US government shift “is a great thing” for Griner, who faces up to 10 years in prison if Russian courts find her guilty of drug charges on the table.

He said President Vladimir Putin was most likely holding Griner as a political pawn, further arguing that Russia “has no rule of law and has no intention to follow their own laws and statutes when it comes to this case.”

With the two-time Olympic gold medalist’s case now managed by the special presidential envoy for hostage affairs, Roger Carstens, it’s likely the Biden administration will increase efforts to negotiate for Griner’s release rather than waiting for the Russian judicial system to complete its investigation.

“This is probably a good indication that the Russian and American governments are at least having some kind of initial conversations about what both sides feel would be an equitable trade for Brittney’s release,” Solomon told Insider. “At least that fact is a good thing.”

An expert who has taught at the University of Pennsylvania and McGill University, Solomon suggested that Griner’s new designation would “neither speed up nor slow down her release” but should help “the American public understand the gravity and reality of the situation.”

But the expert who requested anonymity was “100%” adamant that the “wrongfully detained” classification, shared Tuesday, would accelerate Griner’s return stateside.

The shift in the Biden administration’s characterization of Griner’s case also enables those close to the Phoenix Mercury star – including loved ones, WNBA teammates, and her representation – to speak more freely about her detention.

“Brittney has been detained for 75 days,” Griner’s agent, Lindsay Kagawa Colas, said in a statement to Insider. “And our expectation is that the White House do whatever is necessary to bring her home.”

Until this point, those close to Griner had been employing a “say less and push more privately behind the scenes” strategy to bring her home as quickly as possible, the WNBA’s commissioner, Cathy Engelbert, previously told Insider. The US State Department often suggests strategic silence as the preferred policy to ensure the safety of American detainees in foreign custody.

But Insider’s anonymous source expressed skepticism of the policy.

“Strategic silence is oxymoronic in a wrongful-detention case,” the source, who worked to free the American detainee Trevor Reed, who was released recently, told Insider. “I’ve done a lot of these. While Russia was complicated, there was never any indication in Russia that they were going to hurt” detainees, the source continued, adding that torture “did not happen in Trevor’s case” and was ” probably not happening Britney’s case, thank God. “

The WNBA Players Association’s president, Nneka Ogwumike, was one of several players who expressed their thoughts on Twitter in light of Tuesday’s news.

“Having learned that the US government has now determined that BG is being wrongfully detained, we are hopeful that their efforts will be significant, swift, and successful,” Ogwumike tweeted along with the hashtag #WeAreBG.

“It is time for her to come home,” she included in the thread.

There is renewed hope Griner could return home soon

Bill Richardson, a key figure who has long worked privately in hostage negotiations, will be paramount to the efforts to bring Griner stateside. ESPN reported that the former US ambassador to the United Nations agreed to assist Griner’s team last week.

Insider’s source said it “does not surprise me” to see Richardson getting involved in the case, calling it an encouraging development for Griner.

“Most families work with Richardson in this situation because he really is the only person out of government that has the ability to have discussions with the hostage taker,” the person said. “We had him work on Trevor [Reed’s] case. I brought him into all of my cases that I’ve done. Every one. “

With Richardson working toward securing Griner’s freedom, as well as American and Russian officials showing a continued willingness to negotiate the release of detainees despite the war in Ukraine, Insider’s source expressed optimism that the star’s case was moving in the right direction.

“I’m hopeful that they will consider more trades,” the source said. “There’s just not a realistic option to bring people home from Russia without doing prisoner swaps.”

Griner’s next court visit is scheduled for May 19. If Russian law enforcement completes its inquiry by then, they’ll set a trial date shortly thereafter. But many familiar with the country’s legal system have indicated it’s unlikely the investigation would close by that date.

“The minute that the initial hearing was pushed back until May 19, I always said, there’s no way it’s going to happen on May 19,” Solomon said. “I’d be very surprised if it does.”

If Solomon is right, and the Russian courts push the date back further, then Griner could essentially be held in Russian custody indefinitely.

“That’s what the Russians do,” the anonymous source said. 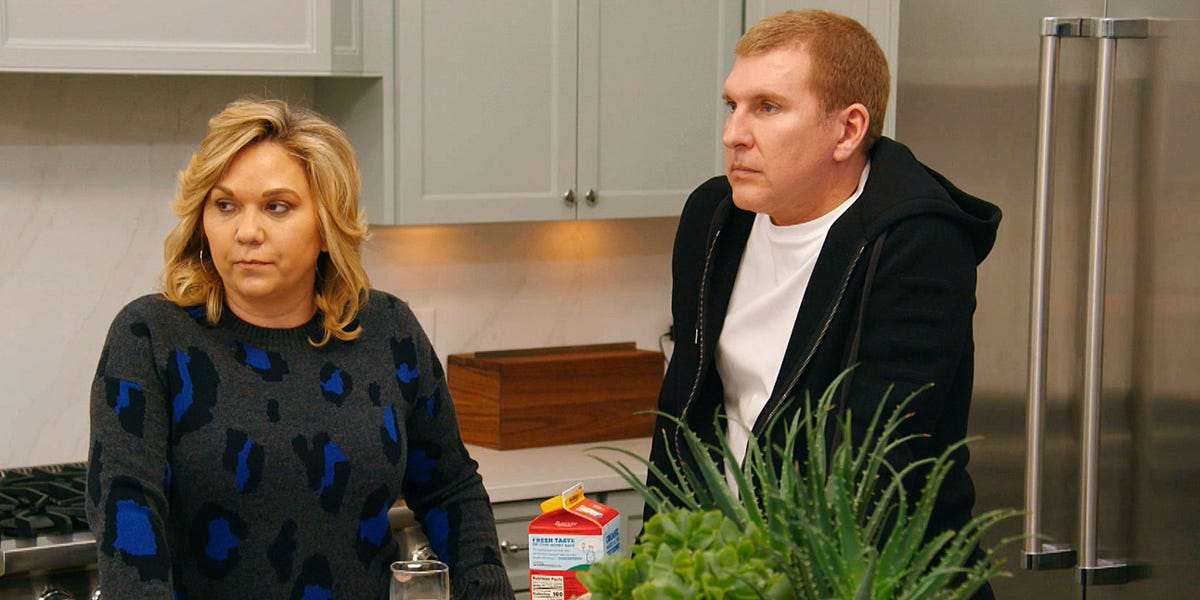