Johnny Depp dangled one of Amber Heard’s pet dogs out of a moving car window while he howled like an animal, the actress testified in court Wednesday.

The incident, Heard said, came in March 2013 after Depp consumed copious amounts of cocaine and hard liquor throughout the night and repeatedly accused her of infidelity.

“He grabs this teacup Yorkie and holds Boo out of the moving car window, and he’s howling like an animal while holding the dog out the window,” Heard testified in Virginia’s Fairfax County court. “And everyone in the car – I’ll never forget it – everyone just froze. No one did anything.”

Heard’s testimony comes in the trial for a lawsuit Depp initially brought against her in 2019, alleging she defamed him when describing herself as a victim of domestic violence and that she physically and verbally abused him during their relationship. The two actors began their relationship in around 2011 and divorced in 2016, following a 15-month marriage.

She took the stand Wednesday and, during questioning from one of her attorneys, described instances where Depp was physically abused her on multiple occasions while he was under the influence of drugs and alcohol. She described a Jekyll-and-Hyde like dynamic where Depp would be sweet while sober, and then launch into binges of cocaine and liquor where he’d be controlling and violent.

Over time, Heard said, Depp became increasingly paranoid and falsely accused of her infidelity with her friends and a former partner. That night in March 2013, Heard testified, Depp tried to burn a painting one of her former partners made for her. Depp was staying up late doing cocaine, drinking, and listening to music, according to Heard, an activity she described as “not unusual” for him.

“He decided that the painting was an offense he could not forgive me for,” she said. “It meant I was having an affair with my ex-partner who I already split from.”

“He takes it down and tries to burn it with one of those BIC lighters, but he was not successful at it while he was drinking,” she said.

According to Heard, Depp continued to push her to discard the painting and admit to an affair. Heard eventually realized she would not be able to talk him down. She called her sister, who at the time was also a cocaine user and was friendly with Depp, to try to calm him.

The attempt failed, Heard said. But by that time, it was the next day, and Depp needed to be at a photoshoot. Heard drove with him and other members of his team in the car. Depp was smoking with the windows rolled down.

Then, Heard said, he “starts howling out of the window” and he grabbed their two small teacup Yorkies and held Boo, “the slightly chunkier” dog, out the window.

“I did not want to react to cause him to drop the dog,” Heard said. “It was just this eerie moment where he’s howling and holding this animal outside the car window.”

Heard said that the members of Depp’s team did not react, even though she believed they were stressed out by his actions.

“I have a memory of everyone just not really reacting to him,” she said. “No one really did anything.”

Eventually, Heard said, she “gently pulled” Depp’s arm back into the vehicle and they arrived for the shoot.

Heard testified on Wednesday that Boo belonged to Depp at the time. But she later got custody of both of their small Yorkies, Boo and Pistol, when they split up.

Boo and Pistol have played another role in Depp’s trial against Heard. He testified about how, after one fight in 2016, his staff found feces in their shared bed. Heard later blamed it on the dogs, but Depp disputed her claim.

“I lived with those dogs,” Depp testified earlier. “I picked up their funk. It was not the dogs.”

Donald Trump Jr. Is So Terrified Of The 1/6 Committee That He Showed Up And Cooperated 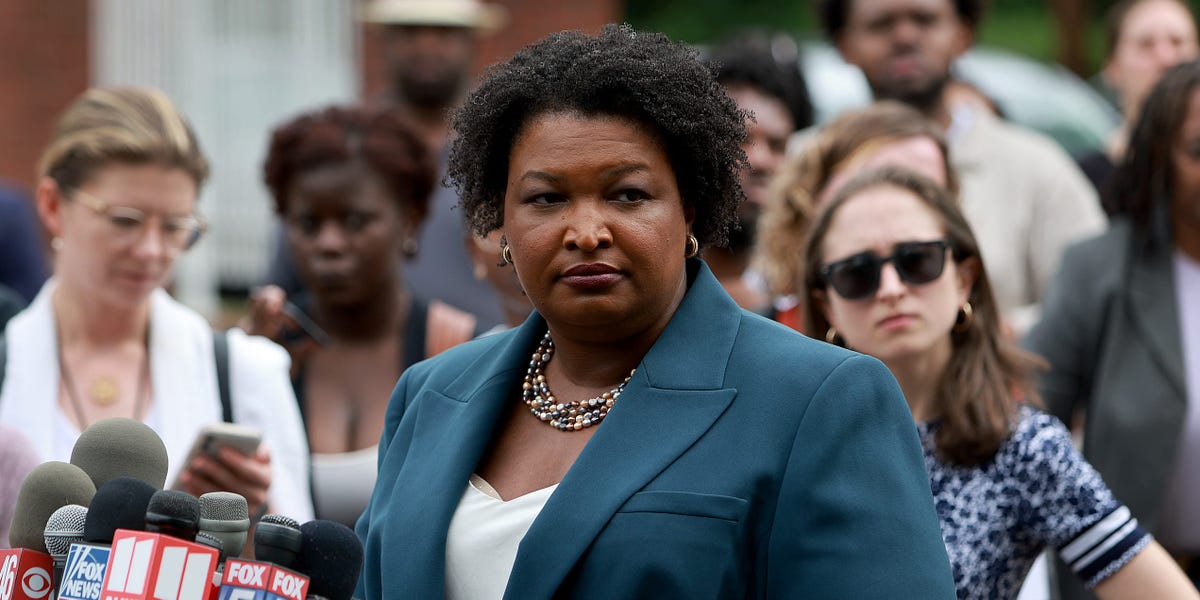