Thomas Cup LIVE: The Indian men’s badminton team showcased terrific performance against Germany in the first group match of the 2022 Thomas Cup on Sunday. In all the five matches, India emerged as the winners to start off their campaign with a dominant performance. The team led by Lakshya Sen and Kidambi Srikanth will look to continue their performance when they face Canada on Monday. Follow Insideport, IN for more updates

Lakshya Sen, who defeated Germany’s Max Weisskirchen in the last game, is most likely to take on 29th ranked Brian Yang in the first men’s singles. Yang too will enter the contest after clinching a straight set victory against Chinese Taipei’s Chou Tien Chen in the previous match. Lakshya Sen will be the favorite in this contest.

2021 World Championship silver medalist Kidambi Srikanth is likely to face 49th ranked Jason Ho-Shue. The Canadian faced a straight set defeat in his previous match against Wang Tzu Wei of Chinese Taipei and he is expected to face a similar fate against a much stronger opponent in Srikanth. 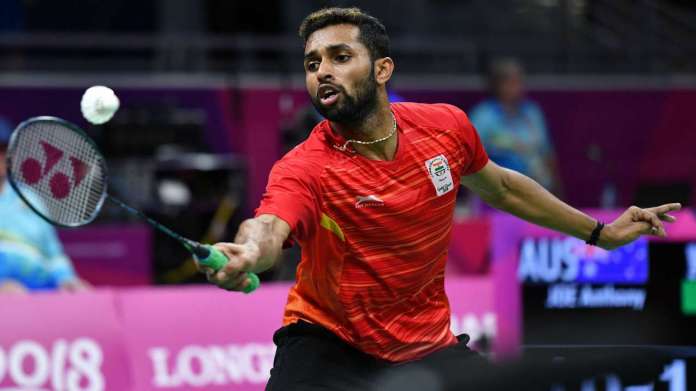 BR Sankeerth, who is ranked 82nd in the world is likely to set up clash with HS Prannoy. Prannoy has been in good form this year, having been the runner-up in the Swiss Open. Prannoy enters Thomas Cup after a short injury break and he looked in fine touch in his previous match. Meanwhile, Sankeerth has not had much success and he enters the contest after facing a three-set defeat in his previous match. Against Prannoy, he will have a tough game.

Men’s Doubles – Dong Adam and Nyl Yakura are the first choice seed for Canada and they will face India’s Satwiksairaj Ranki Reddy and Chirag Shetty. The Indian duo have the experience on their side and will be the clear favorites going into the contest.

Meanwhile, Canada’s second doubles pair will be Victor Lai and Kevin Lee, both players have a very low ranking and faced a straight set defeat in their previous encounter. Against Dhruv Kapila and MR Arjun the duo will have another tough game.

Reliance Viacom’s new sports channel Sports 18 will be the official broadcasters of Thomas & Uber Cup 2022. Fans in India can also watch the tournament LIVE on Voot Select. The LIVE streaming is also expected to be available on BWF’s official YouTube Channel, BWF TV.