Families of victims from the Surfside, Florida, condo building that collapsed last June have reached a proposed $ 997 million settlement in a class-action wrongful death lawsuit, according to ABC News.

The settlement was unexpectedly announced during a routine hearing in the case, according to the report.

The 40-year-old building partially collapsed in the early morning hours of June 24, 2021, killing 98 residents and destroying 55 of the apartment’s 136 units. A grueling search and rescue operation continued for a month after the collapse, until the final victim’s body was found on July 26.

According to ABC News, Miami-Dade Circuit Judge Michael Hanzman told the court he was “speechless,” when he heard the agreed-upon settlement. In a video captured by the Miami Herald, Hanzman can be heard saying, “Jesus,” in response to lawyers presenting the near-billion dollar payout in court.

“That’s incredible news,” Hanzman said, adding that it was “far in excess” of what he anticipated. According to court documents, throughout litigation, families were told that insurance claims would cover $ 50 million in the scope of a settlement.

In March, Hanzman approved $ 83 million for the families for their property damage claims alone.

In the class-action wrongful death lawsuit, the families had sued the engineering firm that identified structural issues and warned about them, the building’s insurer, and nearby developers.

“I’m shocked by this result … I think it’s fantastic,” the judge said, according to ABC News. “This is a recovery that is far in excess of what I had anticipated.”

After the collapse, past reports and lawsuits about the building’s structural integrity came to light, showing patterns of water buildup and corrosion.

In 2018, an engineer carrying out an inspection of the 40-year-old building noted a “major” design flaw in the lower level that had led to water damage and corrosion.

Victims of the tragic collapse ranged from children to elderly residents, and from recent immigrants to longtime Floridians.

According to ABC News, Hanzman also told the court that he wanted the case closed and settlement approved by June 24, which is the anniversary of the collapse.

My Kids Have Same Genetic Condition, Different Outcomes Due to Testing 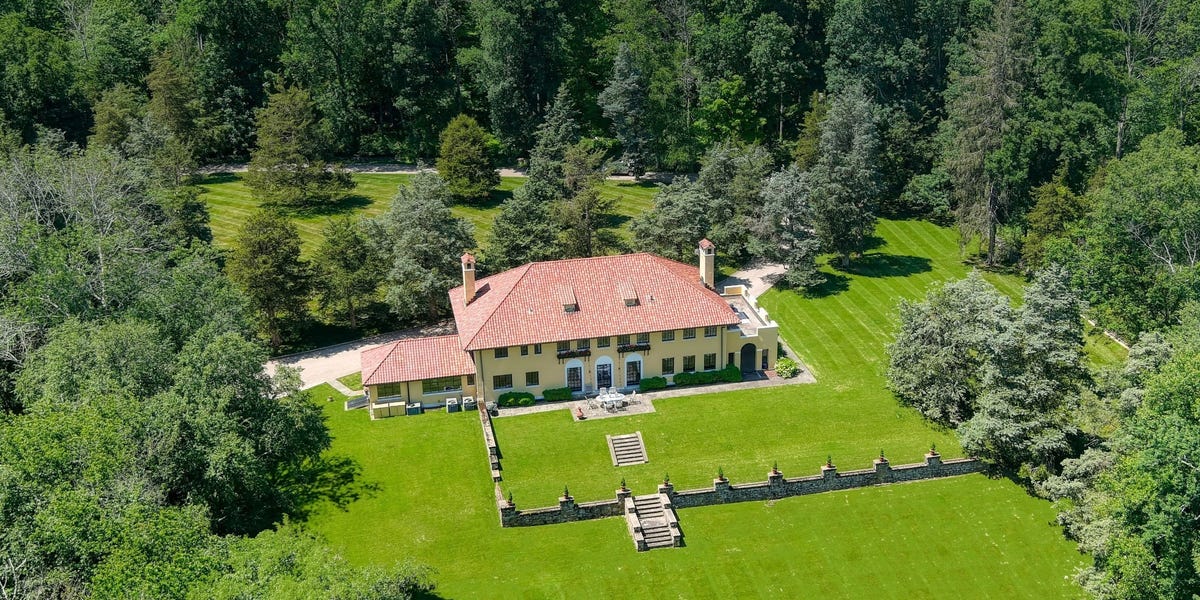