Amber Heard appeared to cry in court on Wednesday as her lawyer read aloud a text message written by her ex-husband Johnny Depp that wished her dead.

During Depp’s cross-examination by Heard’s lawyer Ben Rottenborn, the “Pirates of the Caribbean” actor was asked about a text message he sent to a friend on August 15, 2016, in which he described Heard using various derogatory terms. The message was sent nearly three months after Heard had filed for divorce and gotten a domestic violence restraining order against Depp.

Heard then got emotional and wiped a tear from her face as Rottenborn read a part of the message in which Depp wished her dead.

“I would not touch her with a goddamn glove. I can only hope that karma kicks in and takes the gift of breath from her,” the message said. “Sorry man. But now I will stop at nothing. Let’s see if mollusk has a pair. Come see me face to face. I’ll show him things he’s never seen before. Like the other side of his dick when I slice it off . “

Mollusk is an apparent reference to Elon Musk, who Heard dated after splitting from Depp.

Last month, Depp told the court that he was “not proud of any of the language” that he used in past text messages to describe Heard. The actor made the remarks as he was asked to read out a message saying he hoped his ex-wife’s “rotting corpse is decomposing in the fucking trunk of a Honda Civic.” The message was sent in 2016 to Depp’s close friend and neighbor Isaac Baruch, according to a report by People.

During Depp’s testimony on Wednesday, he also suggested that Heard was behind the rumor that he pushed his ex-girlfriend Kate Moss down a flight of stairs and that he called Warner Bros. after his ex-wife’s audition for “Aquaman” to curb “their worries.”

Depp and Heard are in the sixth and final week of a defamation case over a Washington Post op-ed Heard wrote in 2018, describing herself as a victim of domestic abuse. Depp has accused Heard of ruining his career and reputation in the defamation case.

Heard is countersuing Depp, claiming that Depp physically abused her on multiple occasions during their marriage and that her career was damaged after actor’s attorney Adam Waldman called Heard’s allegations a “hoax.”

What Is a Rainbow Baby? How the Term Went Mainstream. 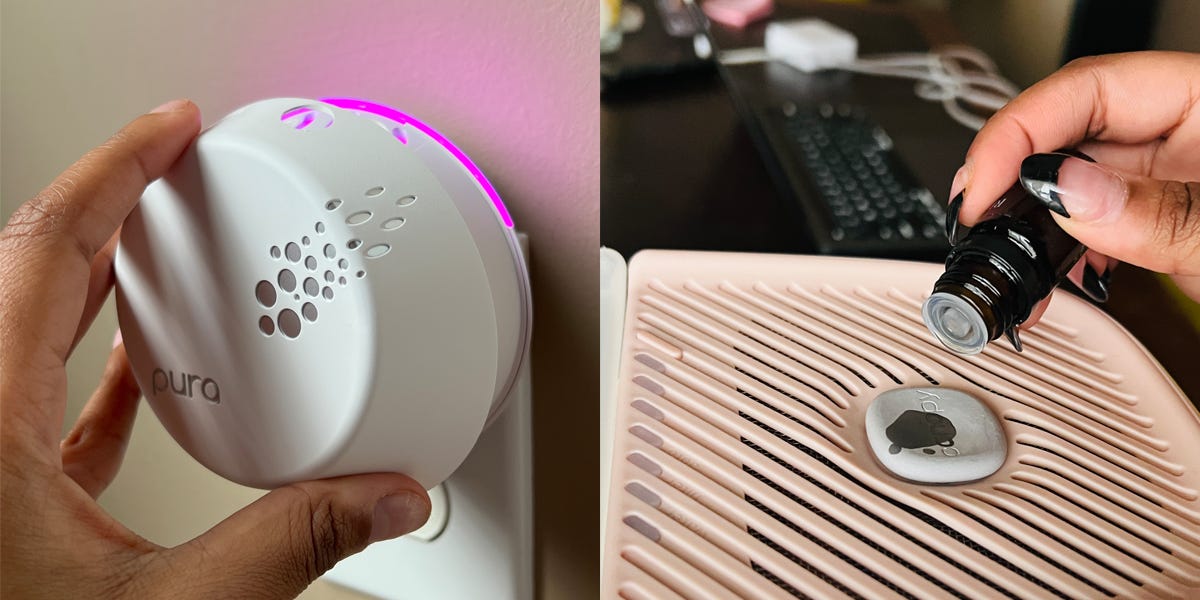 The 4 Best Essential Oil Diffusers in 2022