Tragic to hear about the passing away of KK after falling ill while performing in Kolkata. Another reminder of how fragile life is. Condolences to his family and friends. About Shanti. pic.twitter.com/43B3dzykP3

Can’t believe we have lost KK! Such happy memories of his fabulous performances and time spent together in Istanbul. Such a cool, chilled out person. @vikramsathaye @mandybedi @BhogleAnita

Heartbroken at the untimely passing of KK…. This is so sad to know. May his soul rest in peace and his family, friends and fans get the strength to deal with this tragic loss 💔💔 pic.twitter.com/oZ2o79POTo

Saddened by the untimely demise of a wonderful Singer, KK. He will live on through his music.
My heartfelt condolences to his family and friends. About Shanti🙏🏼 pic.twitter.com/5V7FybYMnQ

Donald Trump Jr. Has A Meltdown After Sussmann Found Not Guilty

How to Actually Wash Bedsheets 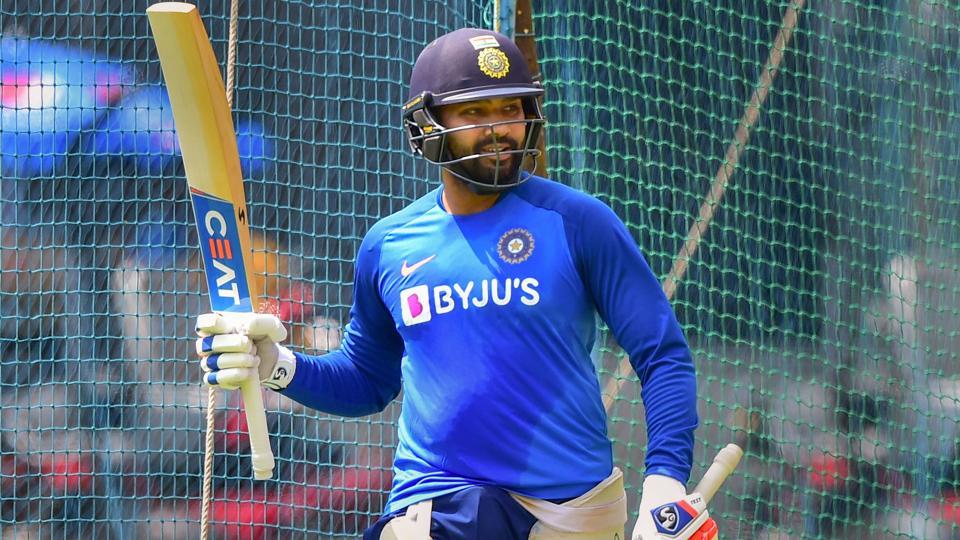